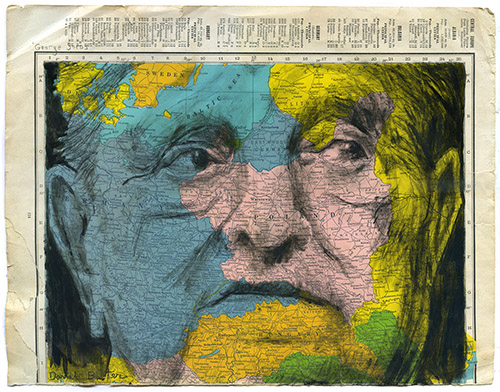 Here’s portrait of holocaust survivor, investor, and philanthropist, George Soros. Having a grown up Jewish in Budapest, he survived Nazi-occupied Hungary, and emigrated to England as a teenager.  After making a fortune as an investor, he turned towards philanthropy. Through his Open Societies Foundations, Mr Soros helped influence the collapse of communism in Eastern Europe. He has donated billions of dollars towards education and science programs in that region. He has promoted transparency in these once-closed-off societies.


Signed prints of this piece are available here! 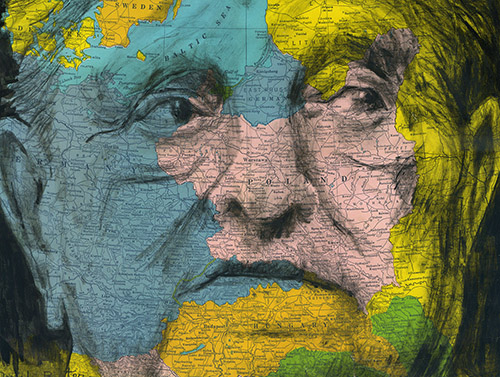 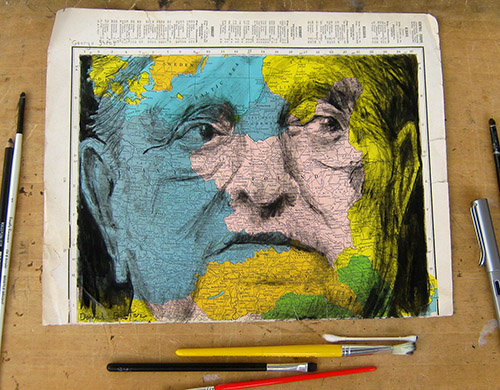