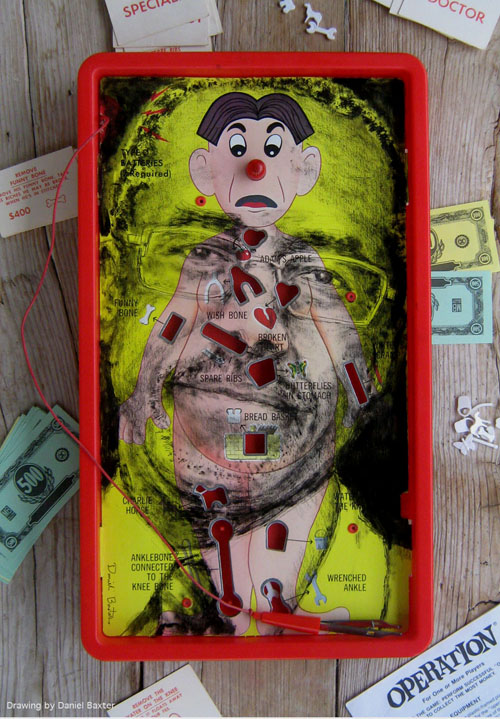 If Doctor Ben Carson was a board-game, what kind would he be? Given his gifted hands as a surgeon, it's gotta be Operation (that's a no-brainer).  My portrait of this presidential candidate was drawn directly on an Operation game-board. His political views are not the right prescription for me, but if I ever need brain surgery, I'm calling Ben Carson MD. 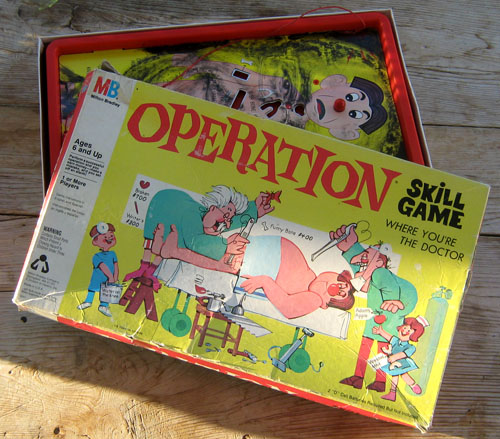 This is part of an ongoing series, Political Games,  which presents portraits of prominent political figures in the context of games. You can see my depiction of Mr. Carson's main rival in the GOP election here.


You can view a full gallery of my personal projects here!


"Economics is not brain surgery." ~ Dr. Ben Carson
Posted by Daniel Baxter Art at 8:28 AM